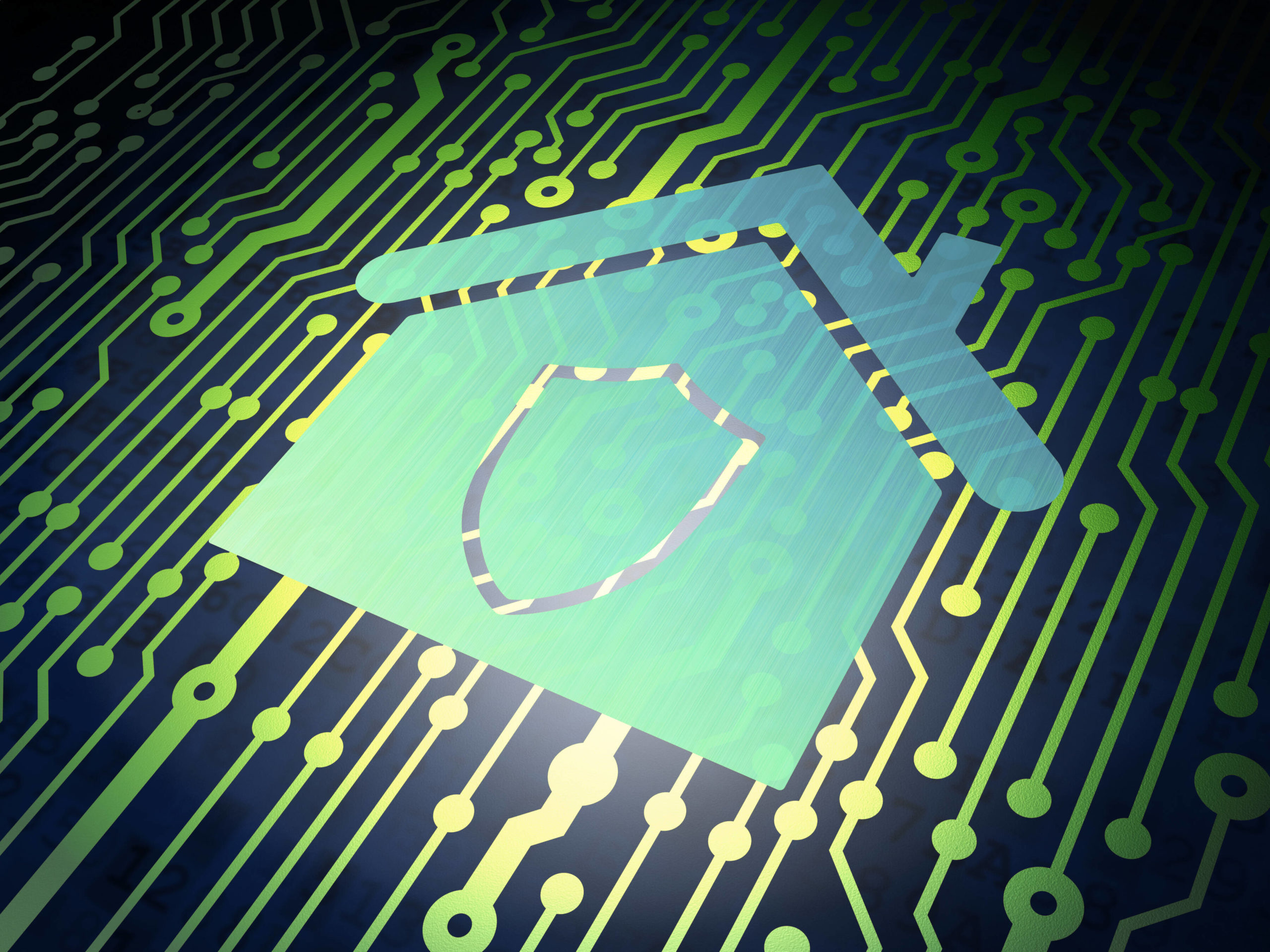 Yabonza, an Australian property software startup, has collapsed and entered liquidation, becoming the latest casualty in the country’s tech sector.

Yabonza was created in 2017 by former Macquarie Group executives Simon Kinsey and Mark Trowell as a modern concept for full-service property management.

According to the company’s LinkedIn page, the smart property management service uses a “cutting-edge software platform that improves efficiency, increases the ROI of your investment, and concentrates on your growth asset.”

Its major offering was to collect and pay rent directly to landlords, to pick tenants, to coordinate repairs and maintenance, and to conduct inspections and open houses, with investors additionally assigned an individual, dedicated asset manager.

In comparison to the industry rental services average of 6.8 percent, Yabonza charged 3.9 percent of rental profits.

The proptech business is now formally in liquidation, according to ASIC filings, after Wexted Advisors’ Andrew McCabe and Joseph Hayes were appointed as administrators earlier this week.

Yabonza had been described as a ‘fast growth’ firm throughout its existence, increasing to 20 employees until contracting to three in recent months.

It had also closed multiple fundraising rounds from a variety of sponsors over the years, including Charlton Real Estate Group and Sapsford Financial Services, and acquired fellow proptech disrupter Easyshare in 2020.

As reported in The Australian Financial Review, McCabe said preliminary investigations “indicate the likely cause leading to our appointment was the termination of a service agreement by the company’s financier”.

“Investigations into the company’s affairs are continuing,” he said, with estimations that Yabonza owes creditors $2.5 million.

According to the AFR, the administrators are continuing to operate the business in a limited capacity while soliciting expressions of interest for the purchase of Yabonza’s remaining assets.

A national home rent roll, acquired only last September, was supposed to “[pave] the way for Yabonza to become one of the largest residential real estate organisations in 2022,” according to a PR Wire story.

Trowell stated in the announcement, which was issued on September 21, 2021, that the rent roll was an “exciting direction” for Yabonza.

“COVID-19 caused a number of funding channels to dry up for a lot of startups in 2020,” Trowell said.

“With this change in direction and with the launch of the Yabonza Rent Roll Fund, it has allowed us to really super charge our growth plans and focus on our product offering to our customers.”

The role of sustainability in real estate

Intellectual Property and its growth